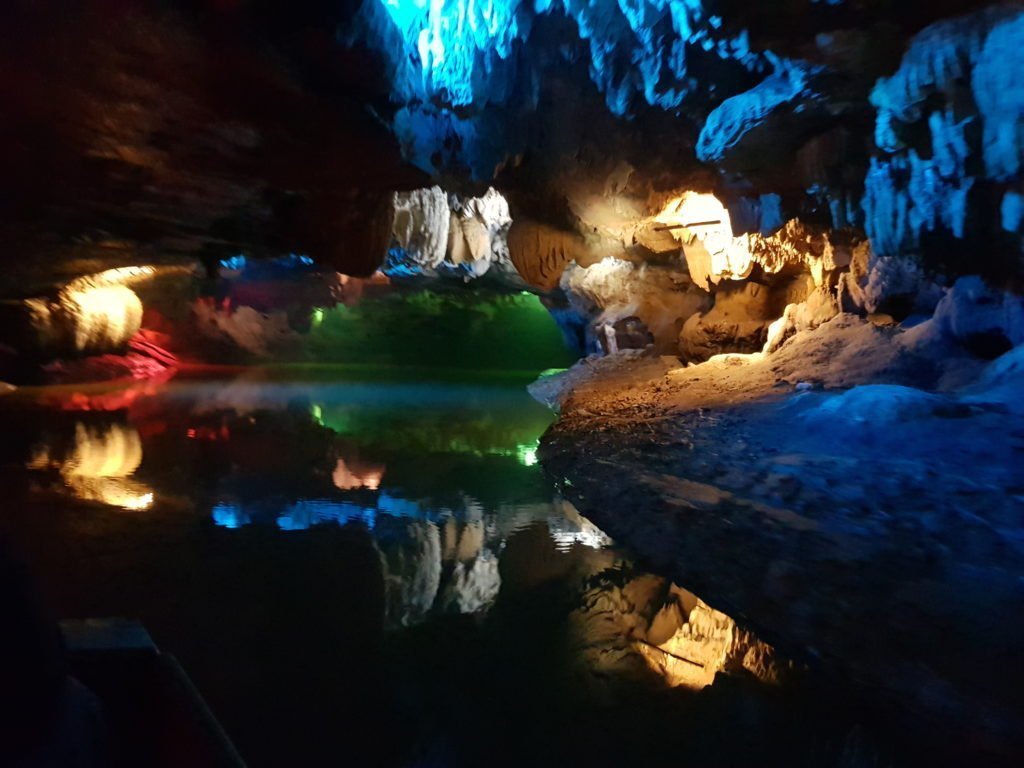 One of the UNESCO World Heritage sites in Vietnam is the Thien Ha Cave. After a pleasant half hour rowing trip you arrive at this beautiful cave.

When this cave was discovered, they named it Galaxy cave. They first explorers found a sea of stalactite needles filling the heart of the underground wonderland. Later the name was changed to Thien Ha Cave.

A pleasant half-hour rowing through horizons of paddy fields and wild grass brings you to the site of the cave on a steep hillside in the Tuong mountain range. The Thien Ha Cave is one of the UNESCO World Heritage sites in Vietnam. 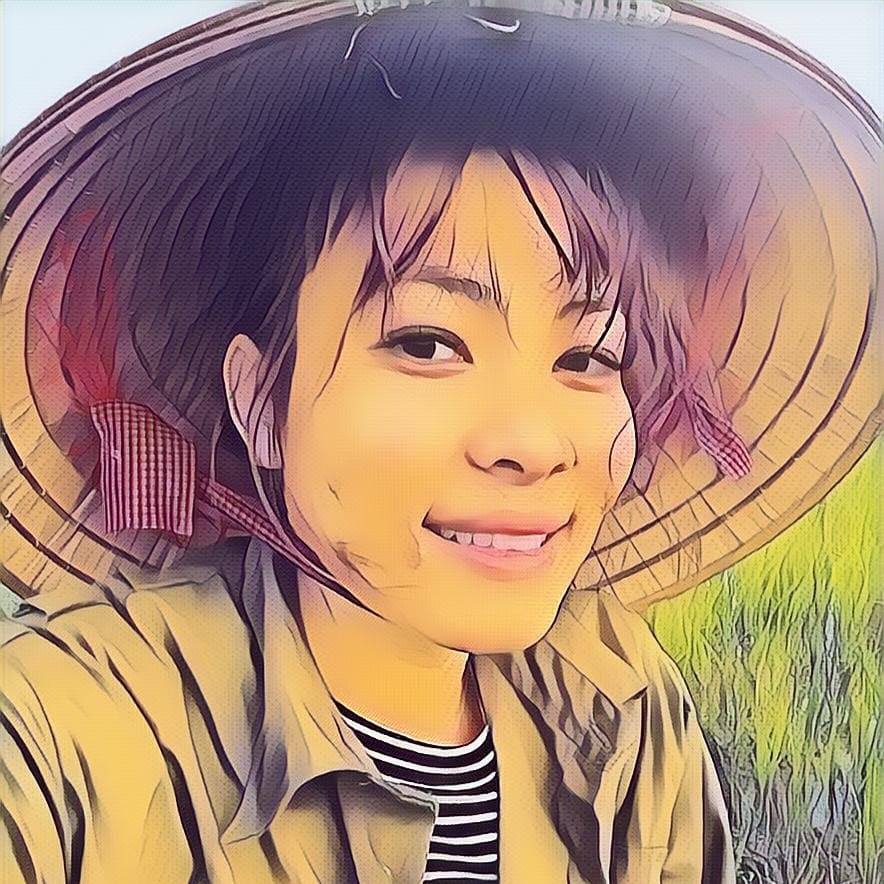 How can we help you?What are you looking for?

Private car with a driver (door to door)

Private car around Ninh Binh for one day

Private car around Hanoi for one day

Or contact us. We look forward to help you